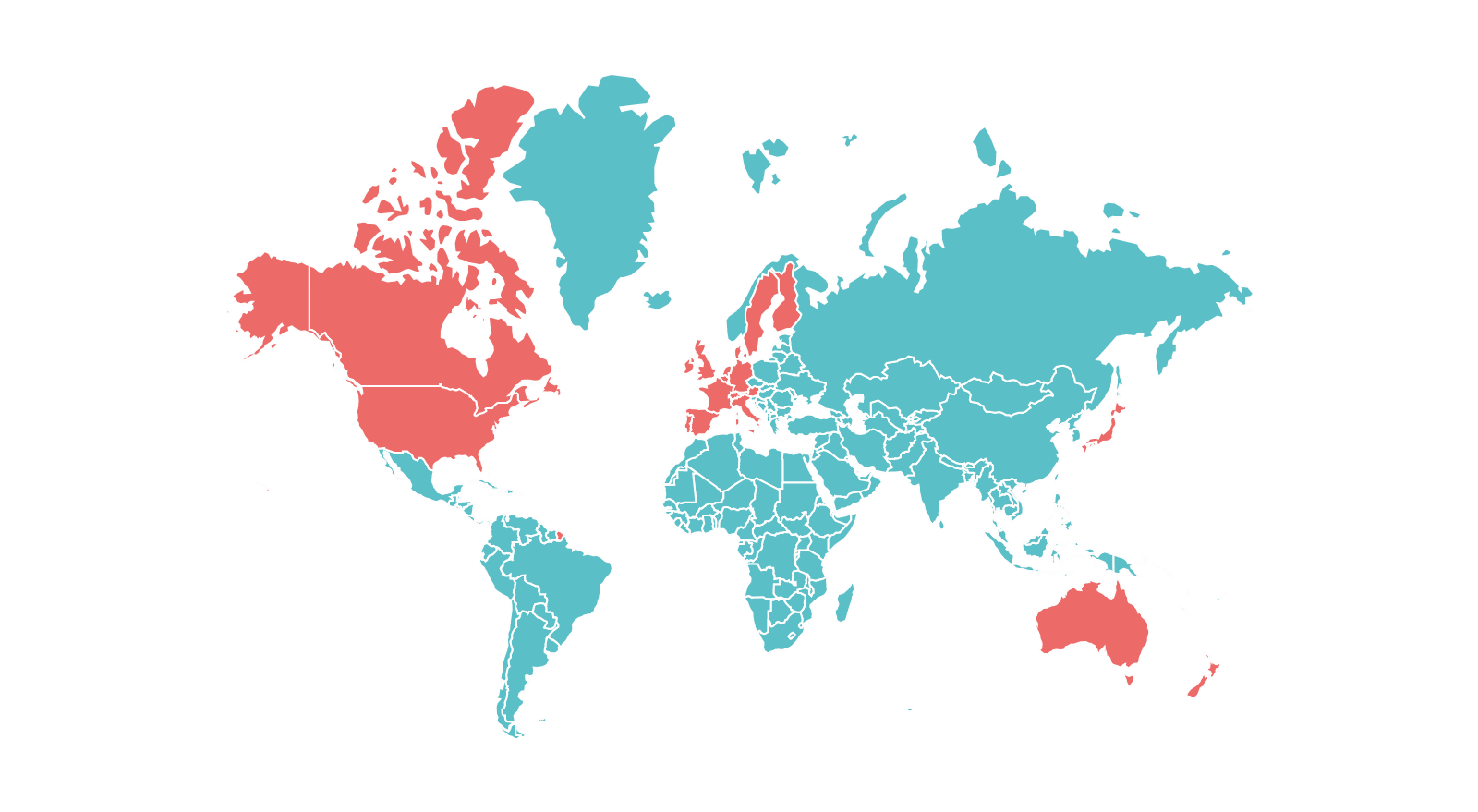 Average price of a babysitter

The question then follows: in which countries do babysitters charge the highest rates? Here, the top three countries are Switzerland, Denmark and Australia. In Australia a babysitter charges an average of €11.11 per hour, while in Denmark this is slightly higher at €12.31 per hour. The highest hourly rates are given to the Swiss babysitters, who earn an average of €15.34 an hour.

Do keep in mind that these changes in average hourly wages between babysitters in different countries, are in part due to the differences in cost of living and income between the countries. For example, even though babysitters in Switzerland earn the most, the average prices of products and services there are also higher than in some of the other countries listed.

Wondering what the average babysitter charges in your country? Have a look at the following infographic to find out! 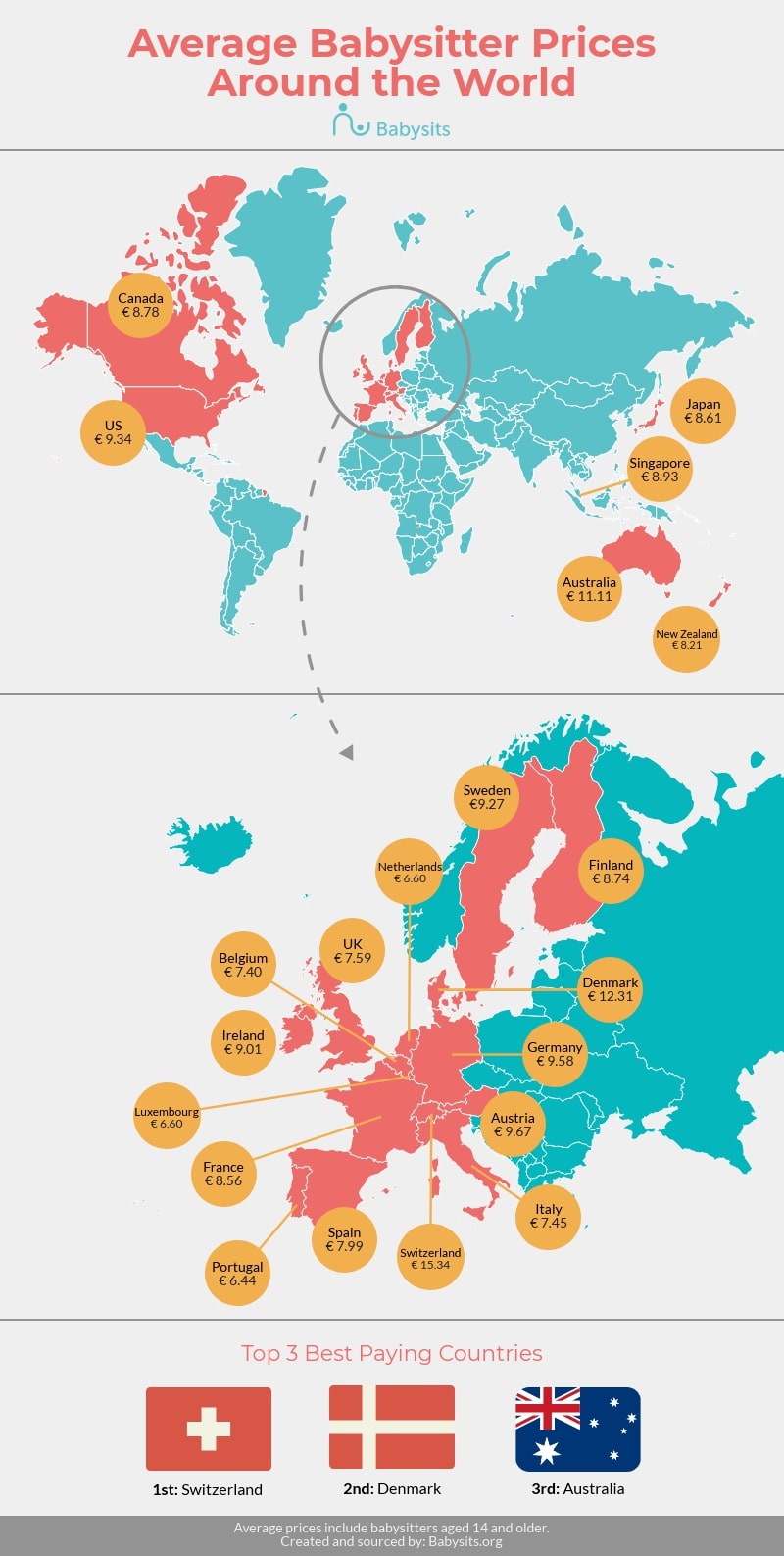 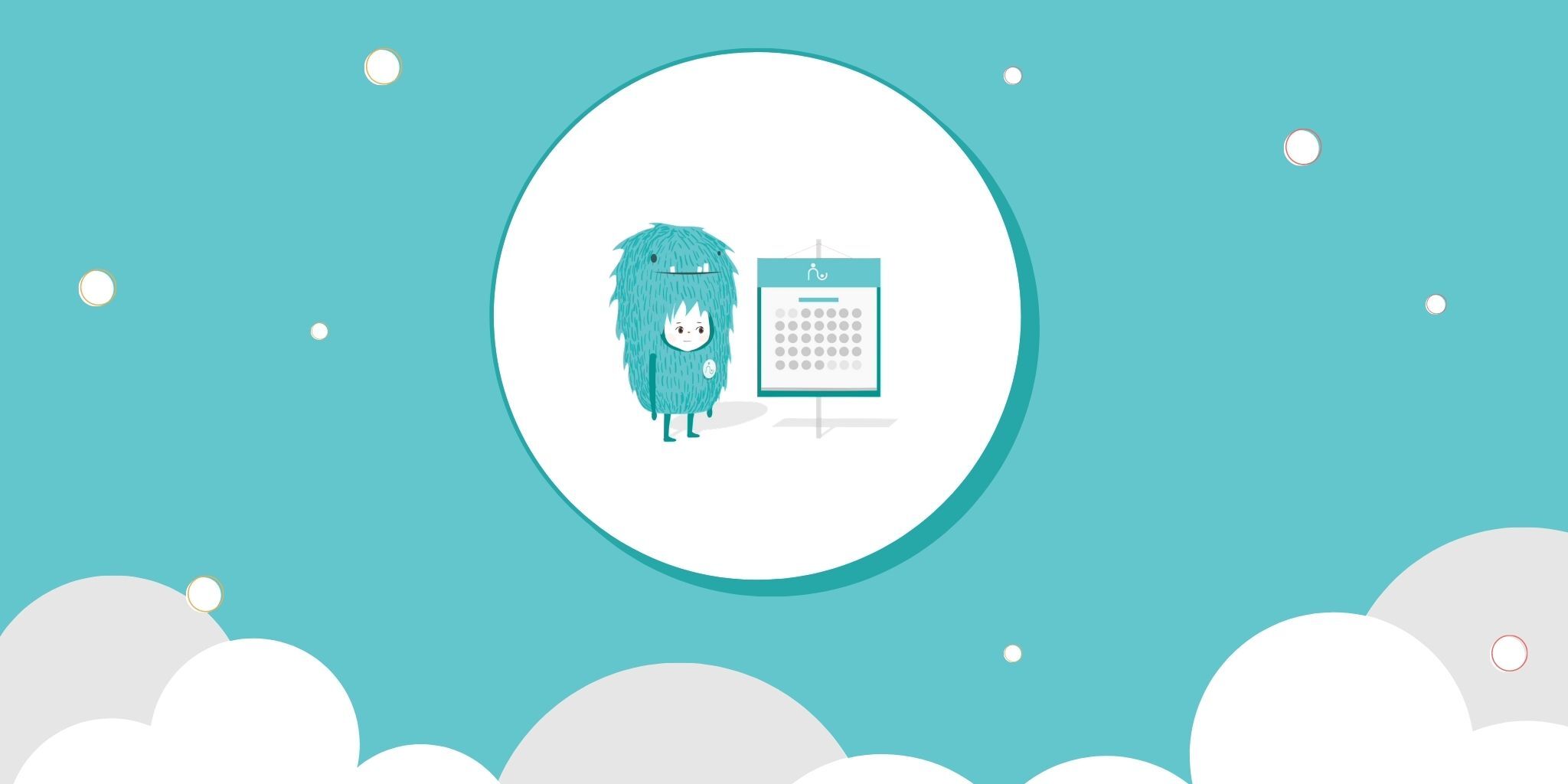 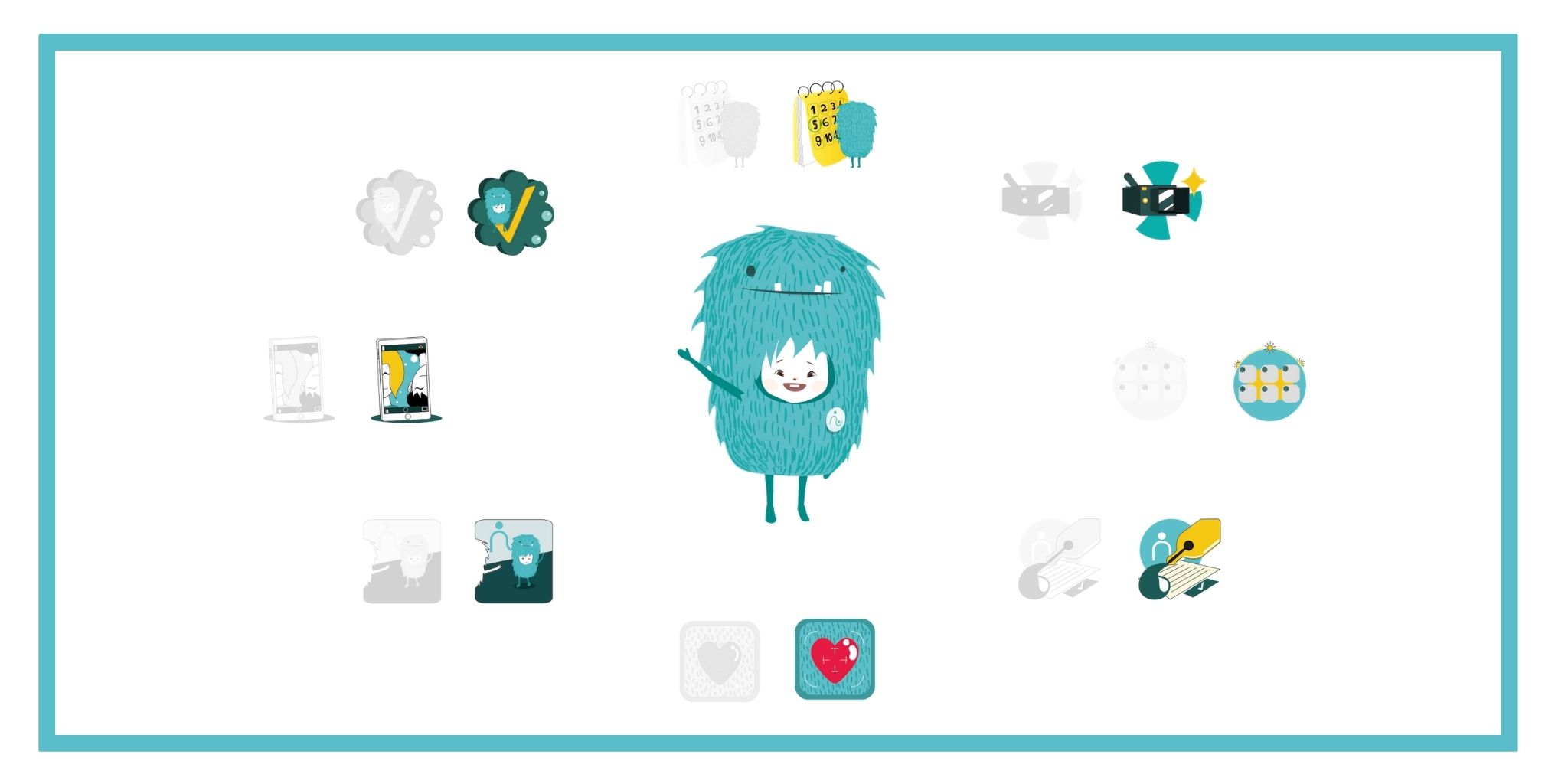 What are Babysits Badges?